At the heart of any Freemason is Charity!

Freemasons are taught to practice charity and to care, not only for their own, but also for the community as a whole – both by charitable giving, and by voluntary efforts and works as individuals.Freemasons support four main Masonic Charities in addition to supporting many local charities and good causes. In the past five years Lodges in Somerset have donated over half a million pounds to local charities.

Every masonic lodge raises money through a raffle each time the lodge meets to hand to good causes and often it’s this money which ranges between £90 and over £1000 which is given out to community groups and ethical organisations but which rarely gets any news coverage.

(the picture below saw W Bro Purchase handed a cheque to the British Heart Institute and University Hospitals Bristol NHS Trust for £2,022-50p on behalf of Priory Lodge and Somerset Freemasonry. The cheque was given to Lydia McGivern (Community Fundraising Officer of Above & Beyond Charity and Simon Law (Volunteer) of the Bristol Heart Institute). 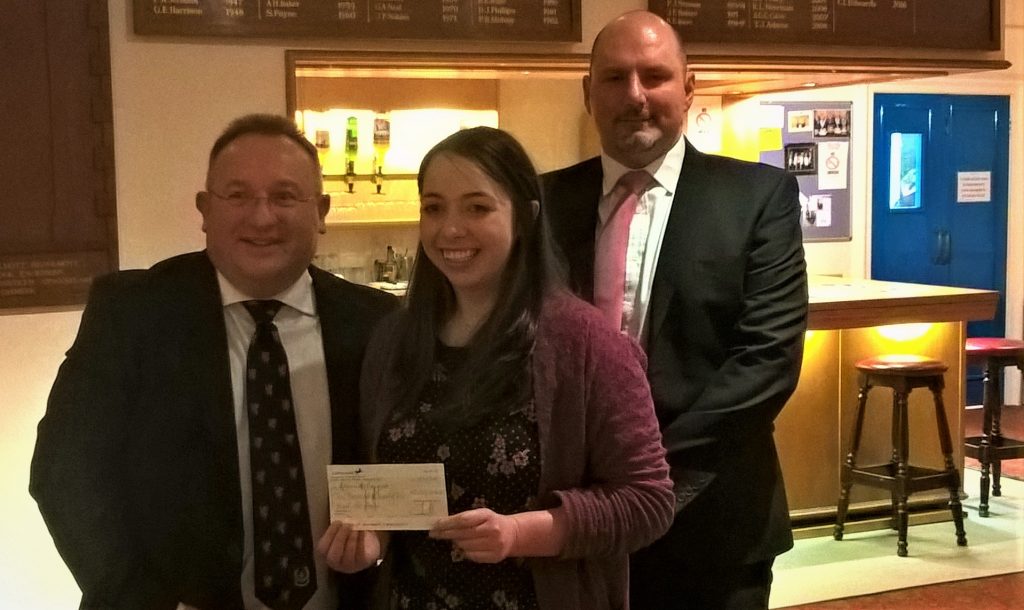 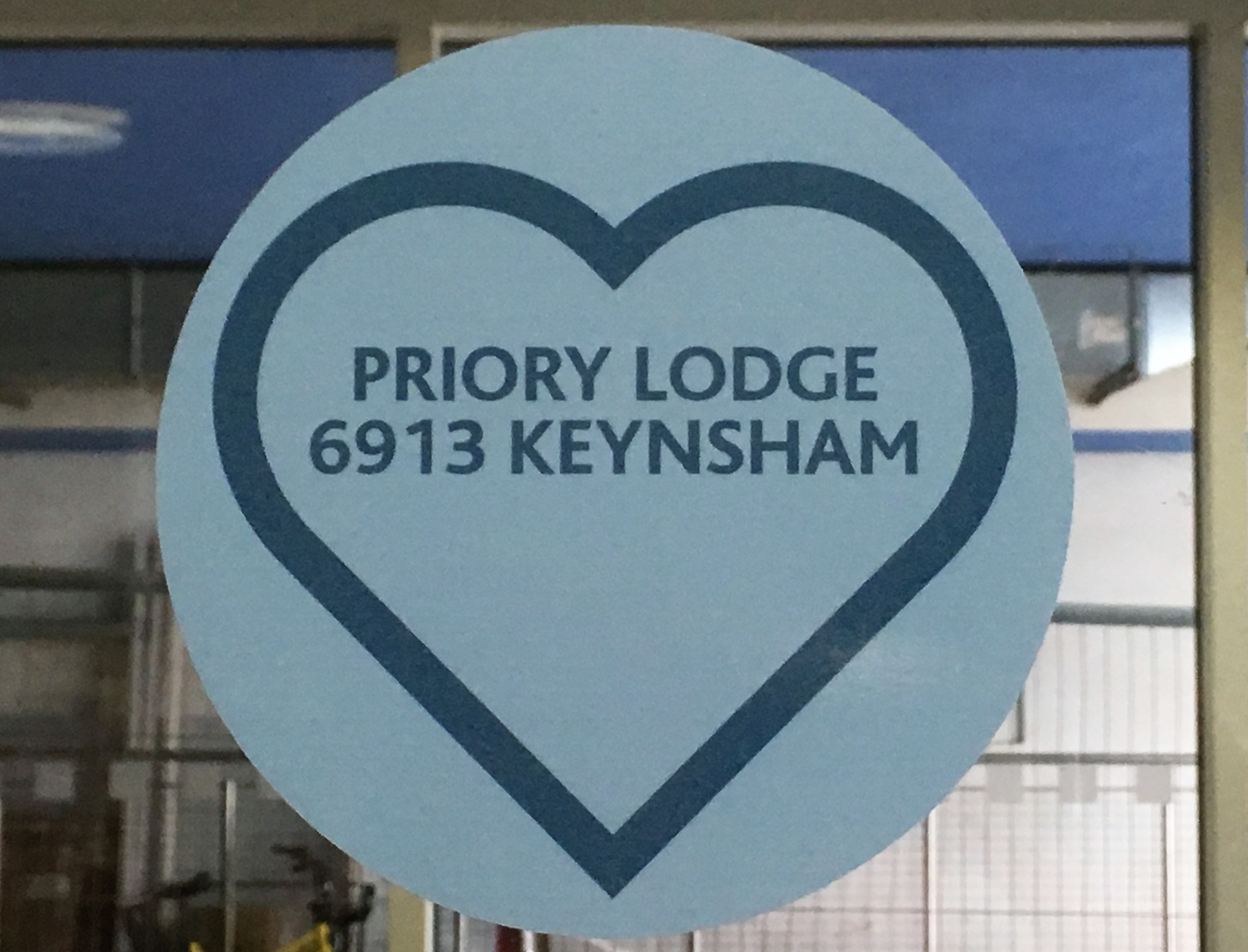 Until social media came about it was difficult to share all of the good work that Freemasonry does for the community, but now we finally have to tools to show the great work and true meaning of Freemasonry. Enjoyable, fun, encouragement, surrounded by good people and making money for good causes at the same time.  join us, we have vacancies for new members. 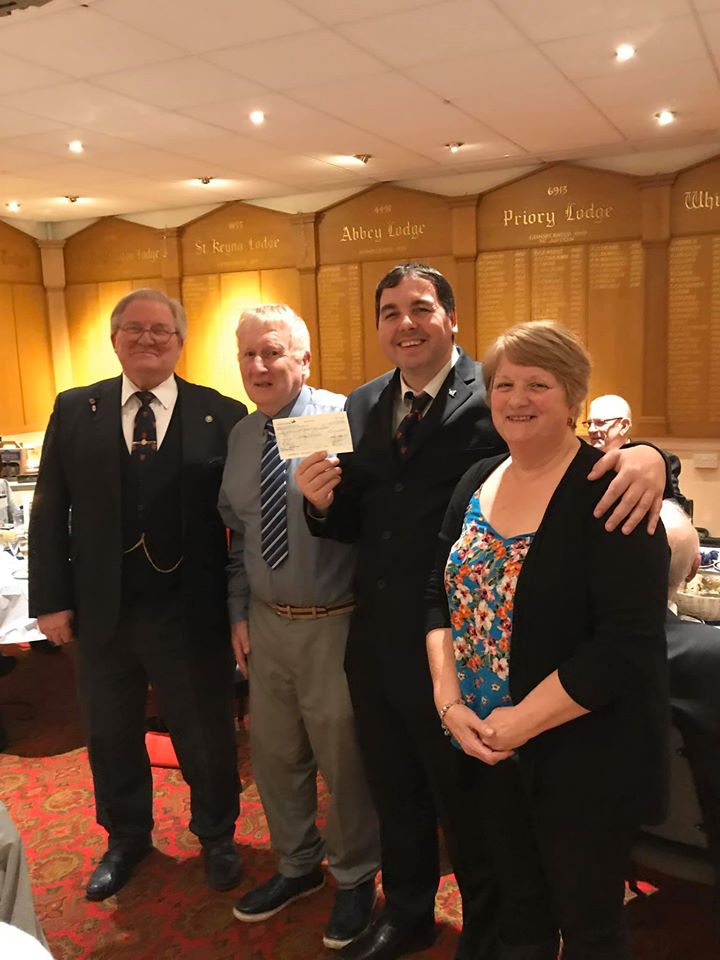 At Priory Lodge the Master of the lodge for that sitting year decides how local raffle money is spent, they usually have their preferred charities and prioritise some raffle money in to our 2020 festival towards huge masonic grants distributed from London where huge organisations such as the Scout Movement received £500,000 and Air Ambulances £1,000,000 and to Lifeboats receive healthy grants and all having ongoing support between festival years.

Look at posts on our home page for some charities which have benefited directly from Priory Lodge in more recent times.  At a meeting in 2016 we gave £1,500 to the 2020 festival, £150 to a local non profit making organisation so that disadvantaged people can enjoy a Christmas meal together and £220 to a British Heart Foundation.

By February 2020 we will have raised £750 for three Scout Groups, £1000 for Keynsham Dial a Ride, £38,000 for the 2020 festival, £50 for the BHF, and a further £150 for a scout group.  2020 is already great for charity and others benefitting from our lodge fundraising this year will be Blood Bikers, Children’s Hospice South West and more yet to be decided. 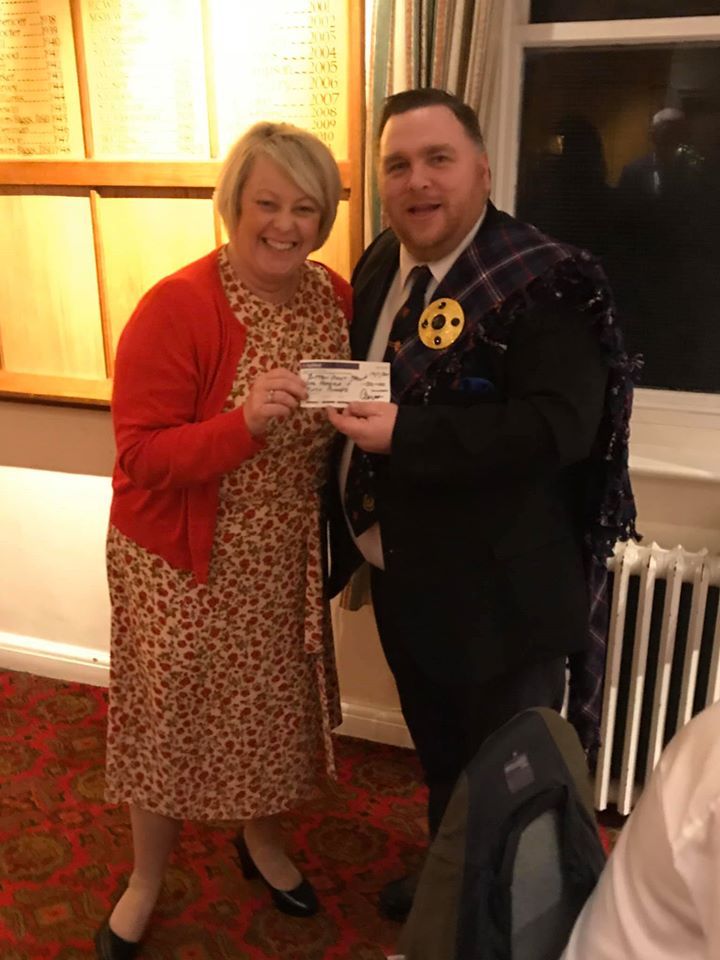 Explore our Somerset Freemasonry website for up to date news and grants..
Visit: http://www.somersetfreemasons.org

Freemasons have followed three great principles, which represent a way of achieving higher standard in life – respecting everyone, looking after others and being honest.

Every true Freemason will show tolerance and respect for the opinions of others and behave with kindness and understanding to others.

Freemasons are taught to practice charity and to care, not only for their own, but also for the community as a whole, both by charitable giving and by voluntary efforts and works as individuals.

Freemasons strive for truth, requiring high moral standards and aiming to achieve them in their own lives.

From its earliest days, Freemasonry has been concerned with the care of orphans, the sick and the aged. The work continues today. In addition, large sums are given to national and local charities.

Freemasonry prides itself on its transparency. Not only are Freemasons completely free to acknowledge their membership, they are encouraged to do so.

Like many organisations and societies,  we regard some of our internal affairs as private matters for its members including the traditional modes of recognition used in meetings.

The first record of a Lodge in Somerset was in Bath in 1724. It met at the Queen Head. There are now 89 lodges, over 3500 members, meeting in 27 Masonic Centres throughout the county. The provincial Grand Lodge of Somerset was formed in 1784.

Lodge meetings are usually held in the evenings, followed by a meal on varying mights of the week. There are some lodges that meet in the daytime and often on a Saturday.

Priory Lodge may meet on a day which isn’t ideal for you, but we will find a lodge to suit your diary if you can’t join us, please email to join us or another regional lodge and we will start that process in motion for you.

Thousands of Freemasons and their families who have experienced financial difficulty have been assisted by the Grand Charity with grants totalling over £60 million since 1980.

£9.9 million has been donated to hundreds of hospices, providing annual assistance to vital services which are dedicated to caring.

Since 2007, every air ambulance charity in England & Wales has received a share of over £1 million; helping to save people’s lives by enabling doctors to reach patients as quickly as possible.

The Charity’s medical research programme has funded a wide range of projects. Recent successes include a potential new treatment for multiple sclerosis and the creation of an artificial pancreas to help treat diabetes.

Over 7,000 young people have been able to join the Scouting movement in recent years thanks to a £500,000 Grand Charity donation.

Each year we support thousands of people in need with grants totalling nearly £8 million.

The list is endless – as is the number of worthy case histories that you can read about by following this link:-
http://www.grandcharity.org/pages/grants.html